Immediate loading implants, what are they and what can we expect from them? 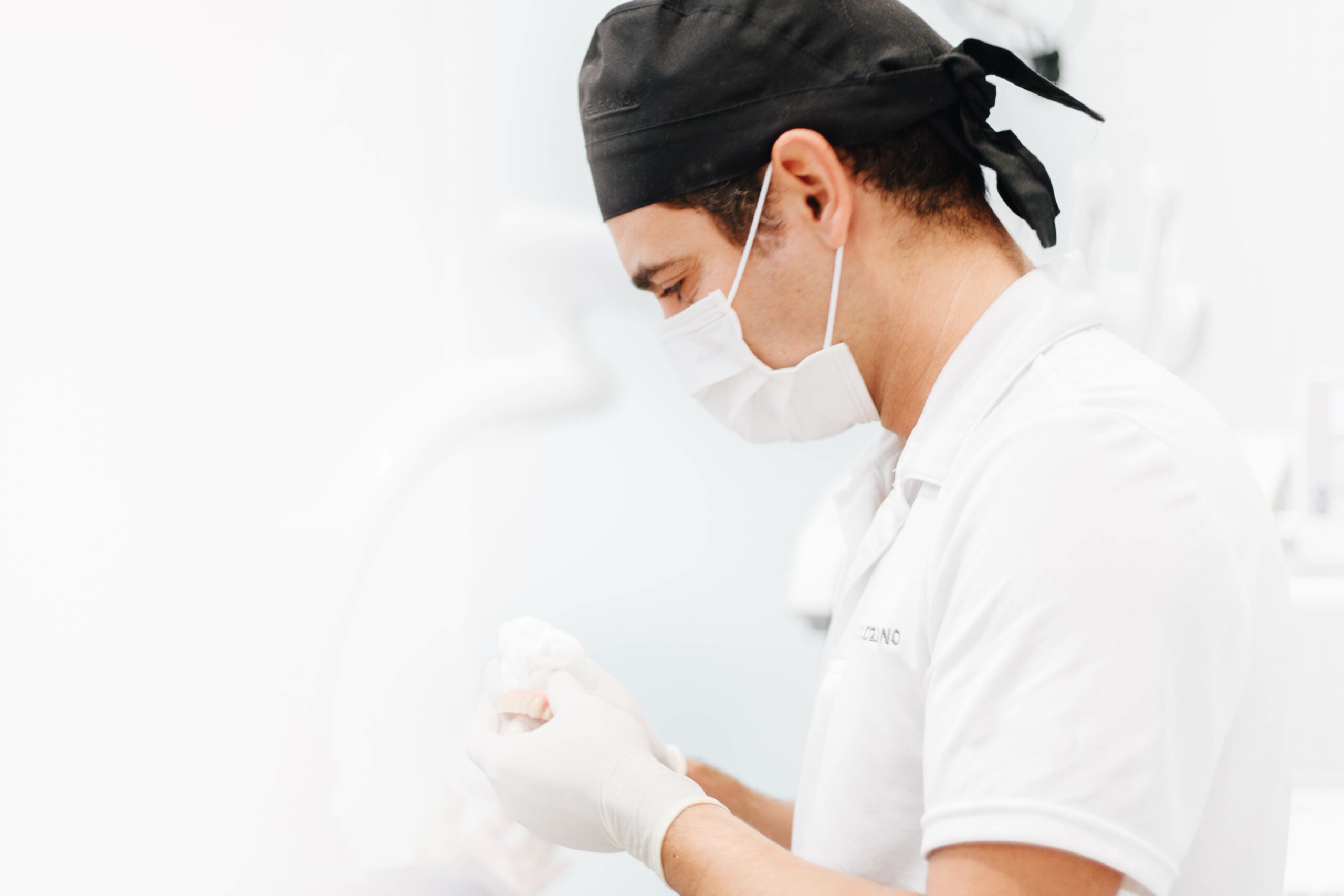 As an implantologist, it is clear to me that one of the biggest concerns of patients considering dental implants is the waiting time. There are many who have passed through Vélez y Lozano's chair, and fortunately a large majority of them leave happy, but always with the same question: When will I be able to put the final crown?

This is a more than reasonable doubt, since the process of osseointegration of the implant, necessary for the placement of the final crown, can take about three months, on average. Therefore, in order to offer an alternative to certain patients with specific characteristics, immediately loaded implants have been introduced.

What is an immediate load implant?

Implants can be divided into several subtypes, but if we talk about the placement of the prosthesis, we can separate them into three, according to the scientific literature:

Early loading. Early loading is considered to occur from two days after implant placement to three months after surgery.

Immediate loading. For the provisional prosthesis to be considered immediate, it must be fitted within 48 hours of the operation. It normally occurs at the same appointment as the implant placement, although sometimes it may be done the following day for the implantologist's consideration.

Within the immediate load implants, I like to differentiate between two types: the persé immediate load, in which the provisional crown is placed in an area that occludes against the opposing tooth, and the aesthetic provisionalisation, those prostheses that are placed in visible areas of the smile and that do not occlude against another tooth. 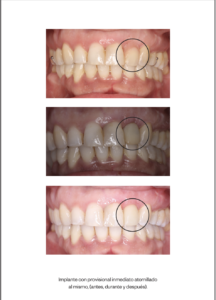 What are the advantages of an immediately loaded implant?

Aesthetics. The main, most obvious and practically the only point in favour of this type of implant is aesthetics. The patient leaves the appointment with a prosthesis (provisional, but a prosthesis) where he or she previously had an absence, which has a great psychological influence and usually represents a very attractive advantage for many patients, especially if they are young and if the piece to be replaced is in a very visible part of their smile.

The process. Obviously the treatment requires more appointments, as the provisional crown has to be placed. This leads some patients to 'back out', as it requires more time in the office, more trips to the clinic... and many prefer to wait a little longer and have the definitive crown fitted directly.

The risks. Although these implants are only placed in specific and concrete cases in which the amount of bone is sufficient to provide very good implant stability immediately after the operation, this does not mean that the process is risk-free. The fact is that the placement of this provisional crown can only occur in very specific cases in which it does not collide with the opposing teeth, which is a very specific situation, and even then it does not guarantee that it will not harm the success rate of the implant, for some reasons that I will explain below. 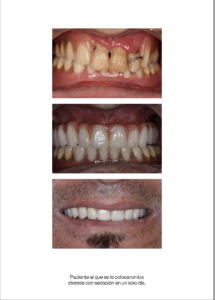 My personal opinion and some conclusions

There is a lot of publicity generated daily in the dental sector about immediate implants that can generate false hopes or expectations in patients. However, an immediate loading implant requires stability with a wide margin for manoeuvre, and even so, there is no guarantee that the success rate will not decrease, as the mechanical stability that the implant achieves immediately after placement is lost day by day from the third day onwards, until it reaches its most critical and lowest point between the second and sixth week, when an error in healing due to micro movements could lead to failure.

That is why in our dental clinic we only work with the best quality implants and those with the highest success rate in the tests currently being carried out in studies, with first class materials and conical shape, which imitate the shape of the dental root.

Even so, at Vélez y Lozano we work a lot on early loading, because it is a much safer option that allows us to 'skip' that critical point that occurs around the fourth or sixth week (depending on whether we are talking about the mandible or maxilla), and thus ensure that the healing of the implant is occurring successfully and that osseointegration follows the path it should, but also providing the patient with the option of replacing their lost tooth before the placement of the final crown, if they prefer to do so.

In any case, there is no such thing as a total sentence in implantology because each case has its own casuistry, so if you are considering the option of replacing your missing teeth, I recommend that you make an assessment appointment with me to explore your possibilities.