MY CHILD'S PERMANENT TEETH ARE NOT COMING THROUGH 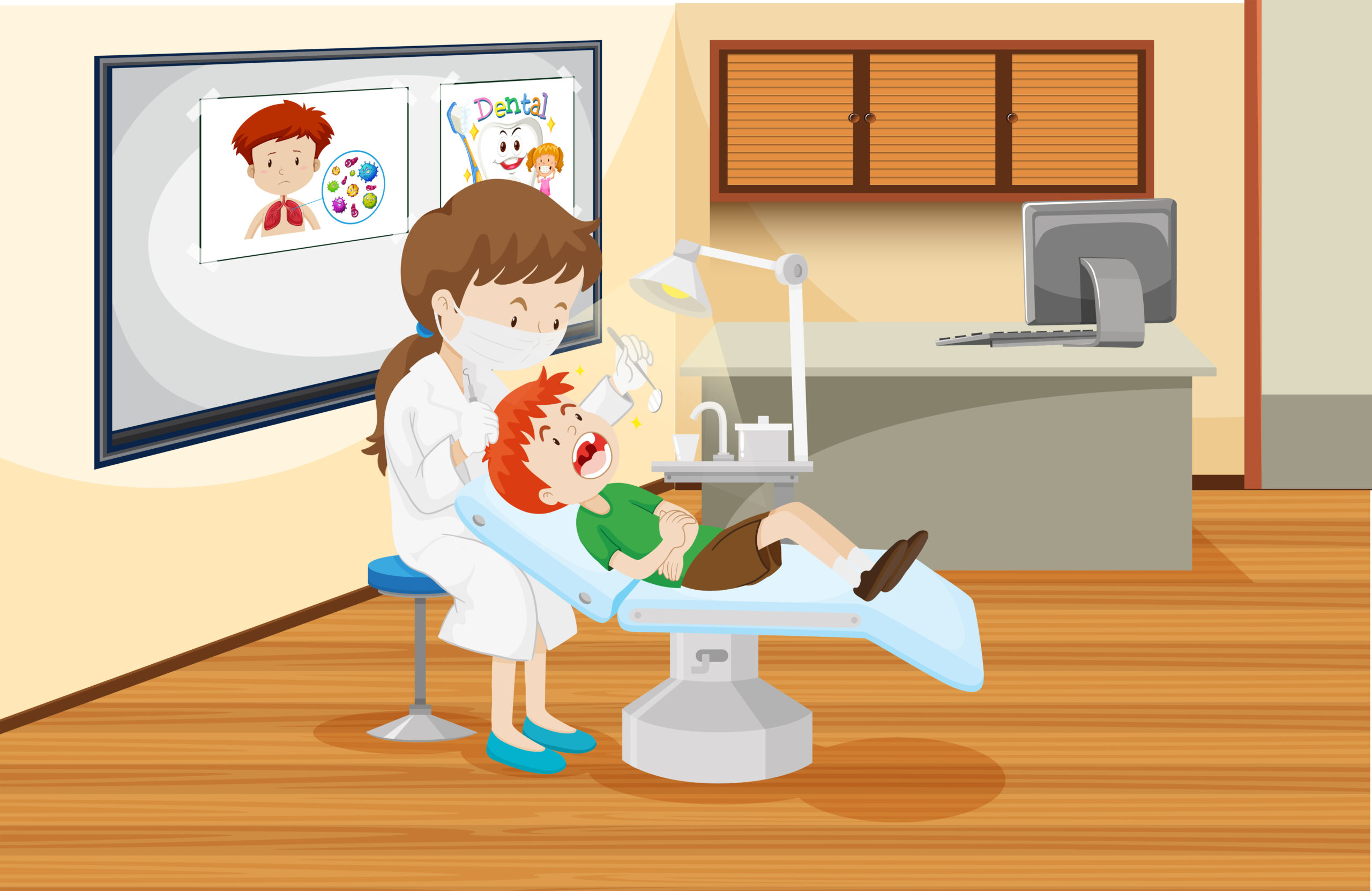 Sometimes when a baby tooth does not fall out or the permanent tooth does not appear, this is caused by a agenesis. Agenesis is the absence of one or more teeth and can occur in both primary and permanent teeth.

In many cases, the permanent tooth has not formed and therefore does not "push" the milk tooth to fall out. As the years go by, all the milk teeth fall out, except this one, differentiated by the fact that they are smaller and whiter. On other occasions, a baby tooth may fall out without having the corresponding permanent tooth underneath.

Agenesis has a genetic origin, and can occur in isolation (i.e. the child has nothing other than the missing teeth) or multiple. In the primary dentition, it occurs in 1% of children and in the permanent dentition in up to 9%.

Curiously, the child with an agenesis of the baby tooth, has a 50% of probability If the parents, aunts, uncles or grandparents have agenesis, the probability will also be greater, due to the genetic cause mentioned above.

If we see a missing primary tooth, we will take a full mouth X-ray called a orthopantomography when the child starts to change teeth, around the age of 6 years, to assess whether there is also an agenesis of the corresponding permanent tooth.

There are some signs in the deciduous dentition that alert us to the possibility of a possible absence of permanent teeth: two fused teeth, oddly shaped teeth, "sunken in" baby teeth, but almost always agenesis is an unexpected finding on x-ray examination.

For this reason, it is essential to see a paediatric dentist for check-ups at an early age. Treating any cavities in primary teeth, since in addition to the discomfort we avoid, as the permanent tooth has not been formed, we can leave the milk tooth in place, maintaining the bone and space until adulthood, when we will recommend a fixed solution.

In these cases, we recommend frequent check-ups and a early orthodontic study. Depending on the type of bite, we can close the space left by the missing tooth if there is a lack of space in the jaws, maintain it with the baby tooth itself as mentioned above or place a space maintainer with an artificial tooth in more aesthetic cases in which the baby tooth has been lost early.

It is also important to maintain a good dental hygiene and carry out the appropriate check-ups, in which your paediatric dentist will indicate the steps to be taken.