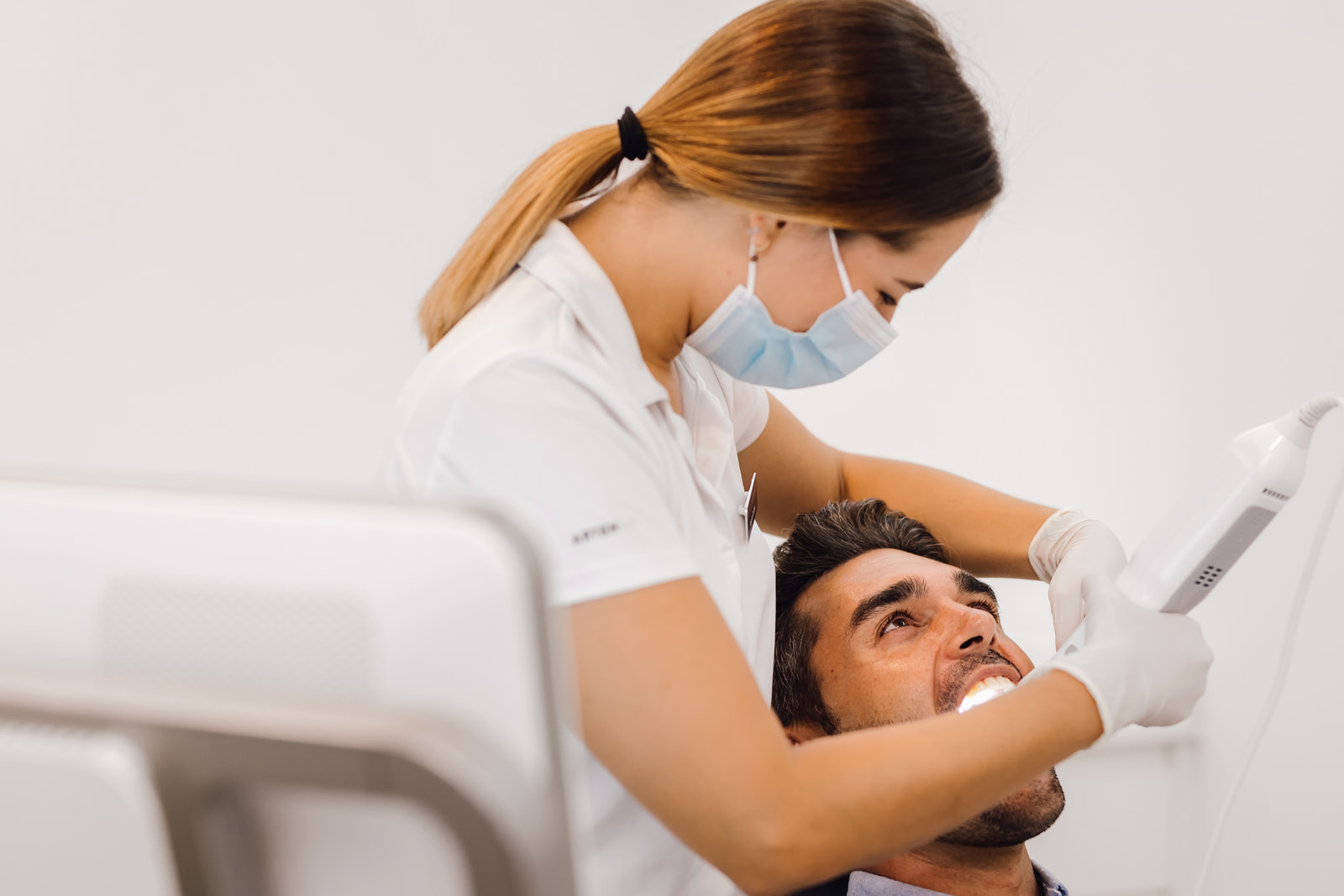 If you have ever had an orthodontic assessment appointment, or have shown an interest in how it works (either because you think you need treatment and have wanted to find out about it beforehand, or because of someone around you, or simply out of curiosity), you have probably heard about malocclusions and Classes I, II o III. This article is for you, whether you are still unclear, want more information, and especially if you have no idea what I'm talking about.

The term malocclusion refers to the situation in which there is poor contact between the upper and lower teeth when biting or closing the mouth. The different malocclusions are classified into different categories according to the bite, and the most common are the classes I have referred to in the previous paragraph. To classify them in this way, we base them on the position of the first molars and canines according to the way they fit (or rather don't fit) in the upper and lower part of your mouth.

This also occurs when there is a skeletal discrepancy, i.e. there is a difference in bone between the maxilla and mandible. This classification is very important, as it helps us during treatment.

Even so, it should be pointed out that these class I, II and III malocclusions are those that occur in the sagittal plane, but there are others, in the horizontal and vertical planes, which also generate dental problems for those who suffer from them and should be treated with the help of a dental specialist. orthodontics.

Having said that, let us turn to the ones that concern us and analyse them one by one.

This does not mean that a person with Class I will not have other problems that need to be treated with orthodontics, such as crowding or a crossbiteSometimes, complex cases need to reach a class I to achieve the best possible result after orthodontics. 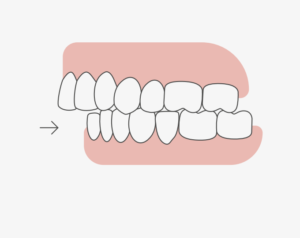 Malocclusion of Class II is when the teeth of the lower arch do not occlude properly with those of the upper arch because they are further back (more clearly shown in the illustration) than they should be. This can be due to insufficient growth of the mandible or excessive growth of the maxilla, although it is most often a combination of both.

Class II and its related problems are usually hereditary, although they are aggravated by other factors such as finger sucking, atypical swallowing, etcetera. People with Class II often find it difficult to bite into a sandwich or cut a string, as the upper teeth do not contact the lower teeth.

In addition, it is often accompanied by dental crowding, with gapped teeth, high fangs... 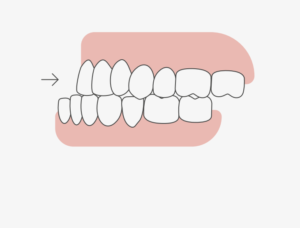 Malocclusion of Class III is when the lower teeth are more forward, or outward, than the upper teeth. It is one of the most complex and is also known as prognathism, as in patients with this malocclusion, we observe a prominent chin if we see them in profile. This is popularly known as 'mametus'.

Class III problems are usually due to an overgrowth of the mandible, a lack of growth of the maxilla, or a combination of both. As with Class II, this type of malocclusion has a strong hereditary component.

In fact, it is the type of malocclusion that is most influenced by genes, according to published studies.

I hope this has cleared up your doubts about the different malocclusions. With regard to the treatments for each of them, they can normally be treated with 'normal' orthodontics, i.e. braces or invisible aligners, but it depends on the degree of complication of the case, the age of the patient and a multitude of other factors that would make this article too long and too complicated.

Suffice it to say that, for example, if we get into problems such as skeletal class III in adults, orthognathic surgery is usually necessary in addition to orthodontic treatment. But we will be able to see this in future blog articles.