At what age do teeth come in? 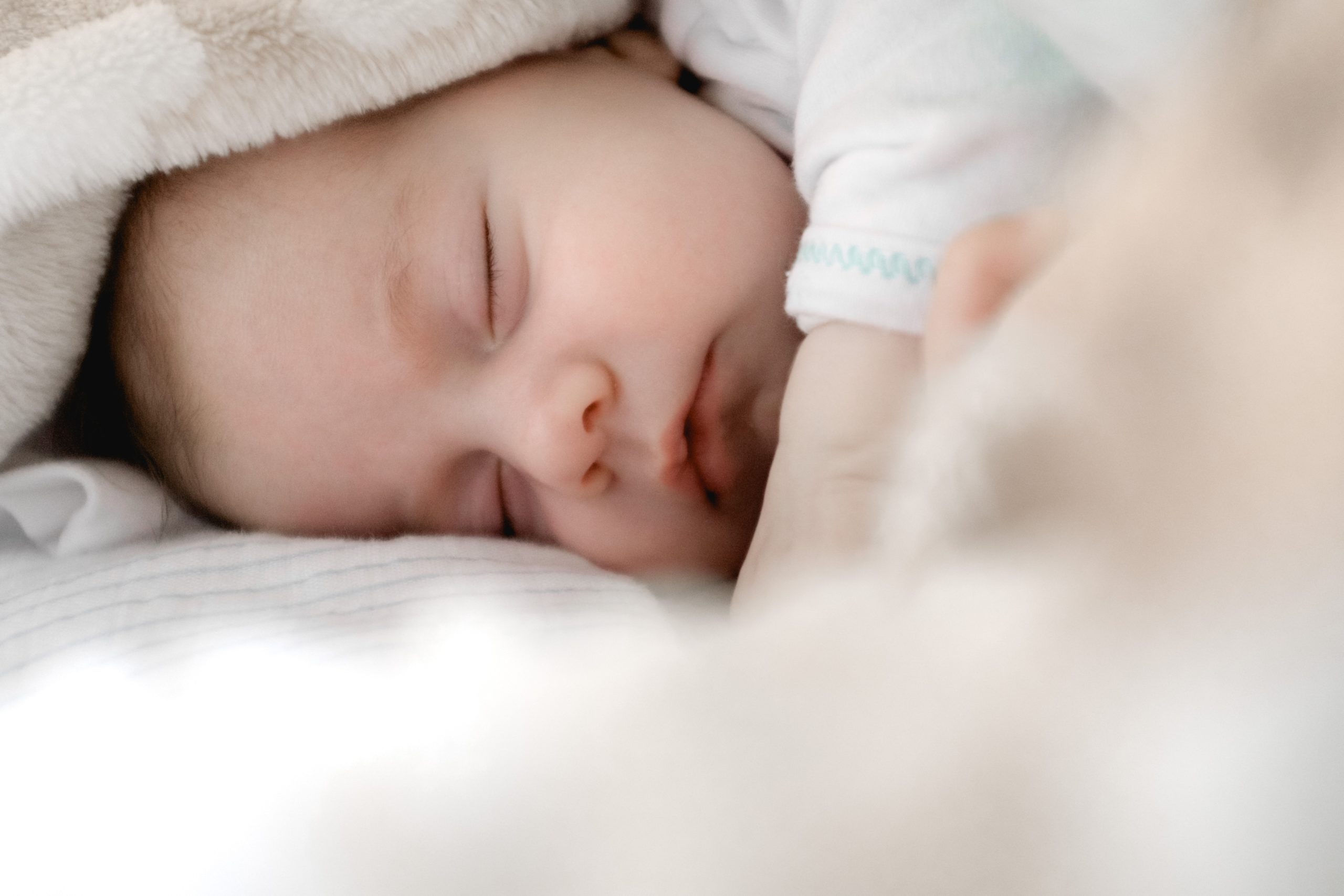 The eruption of teeth, both primary and permanent, is one of the most frequent reasons in the dental practice. Either because of the discomfort they cause, or because of parents' doubts as to whether their children's teeth are being replaced correctly, which usually reach the ears of the specialised paediatric dentists at every dental check-up.

But, ¿a how old are the 'baby' teeth? Typically, the rash will begin at the age of 6 months age. In the days leading up to the rash, the baby usually has swollen gums, is more irritable, drools a lot and constantly puts his hands in his mouth. There may be a few tenths of a fever and diarrhoea.

Some methods to alleviate these symptoms are:

- Cold teethers, which can be bought at the pharmacy and cooled in the refrigerator, to relieve inflammation of the gums.

- Massage the baby's gums with your fingertip.

- There are some teething creams with an anaesthetic effect, which are also available in pharmacies.

What is the sequence of eruption?

Between the ages of 24 and 36 months, the 20 temporary teeth. A variation of 6 months up or down in the normal eruption sequence is considered normal.

The milk teeth will be present as the only dentition until the age of 6, when the permanent teeth begin to erupt and the primary teeth begin to fall out. This is the beginning of a period called mixed dentitionThe dentition of both types of dentition coexists.

Ideally, children, from the first year of life, should attend a childcare centre.dentist's visit twice a year. In this way, its Paediatric Dentist check that the eruption and replacement of baby teeth and permanent teeth is going well and that your mouth is healthy.